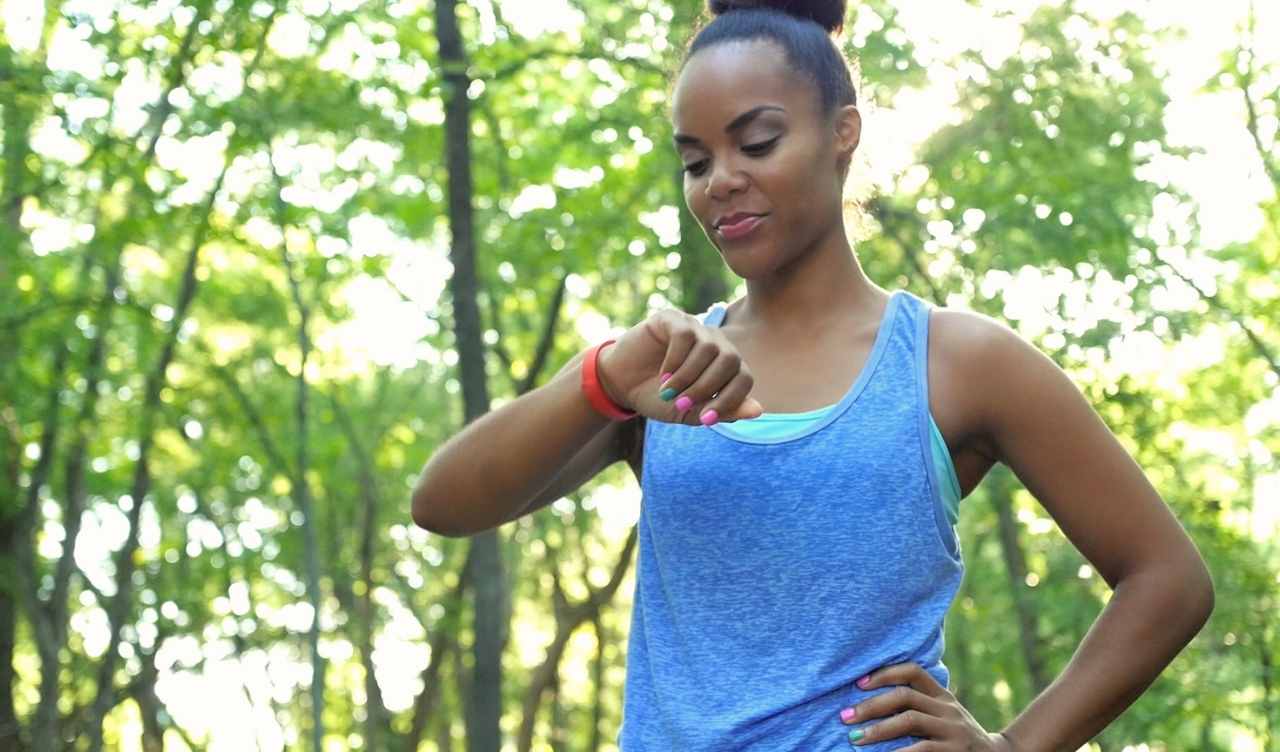 Fitbit Charge 4 is one of the most advanced fitness tracker bands sold on Amazon. Like other smart devices, the Charge 4 device also has its shortcomings.

This article will address some common problems with the Fitbit Charge 4 device, and you’ll also find out how to fix them.

This problem usually occurs when your tracker disconnects from the smartphone, tablet, or computer it was initially connected to. As a result, you stopped receiving notifications from your phone.

If you find you’re unable to connect to your Charge 4, try the following fix.

From your smartphone, head to Settings and select Bluetooth. Toggle the Bluetooth button off and on and check if the problem goes away. Also, ensure your location feature is on.

To do this, tap the member card icon on your phone, tap the device name, then tap Sync Now.

To check, open the Fitbit app, select account > Fitbit Charge 4, and scroll down to get the ‘Always connected’ and ‘All day sync’ option to put it on.

If your Charge 4 device isn’t displaying notifications or delays notification, here is what to do.

Your Fitbit Charge 4 and mobile device won’t connect if they are too far apart from each other; your notifications may also be delayed. So, ensure you’re within 20 feet of your mobile device.

Also, make sure you don’t have another Bluetooth device connected to your smartphone, and this may cause interference that prevents notifications from appearing on your Fitbit tracker.

If your Fitbit tracker has suddenly stopped charging, use the following fixes;

If the pins on the device or charging cable are dirty, your device may not charge properly. To clean the charging contacts, use a dry toothbrush with rubbing alcohol, then dry with a cloth or tissue before charging.

Many users have complained about Fitbit Sense’s electrocardiogram (ECG) recordings. Even though this has less to do with the user, you could try out the following fix.

If this doesn’t work out, contact Fitbit for a replacement.

This could occur if your DND mode is on.

Launch the Settings app on your Charge 4, go to Do not disturb, enable exercise alerts.

Once your device is re-connected, tap Update.

7. Problems With A Dim Screen And Quick View

If your Charge 4 often goes dim or gives a faint light, the problem may be from your Fitbit app’s Settings menu.

But if your device doesn’t light when you turn a wrist, it means the ‘Screen Wake’ is probably turned off. Follow the instructions above to turn it on.

For the Quick View feature to work, you must wear your Fitbit device on the wrist you have selected on your Fitbit app. To correct this problem,

The only fix available is to utilize the company’s warranty policy that allows you to return your Fitbit device for a damage fix within 30 days of the purchase date (if you ordered it directly from Fitbit.com).

You could also purchase another band from Amazon.

How To Restart Fitbit Charge 4

To restart your Charge 4 device, press and hold the button on your tracker for 8 seconds. Afterward, release the button. When the tracker vibrates and you see a smile icon, the tracker has restarted.

Despite the problems with Charge 4, the device still stands out in the world of sports and fitness. With the solutions provided in this article, your device should function properly again. 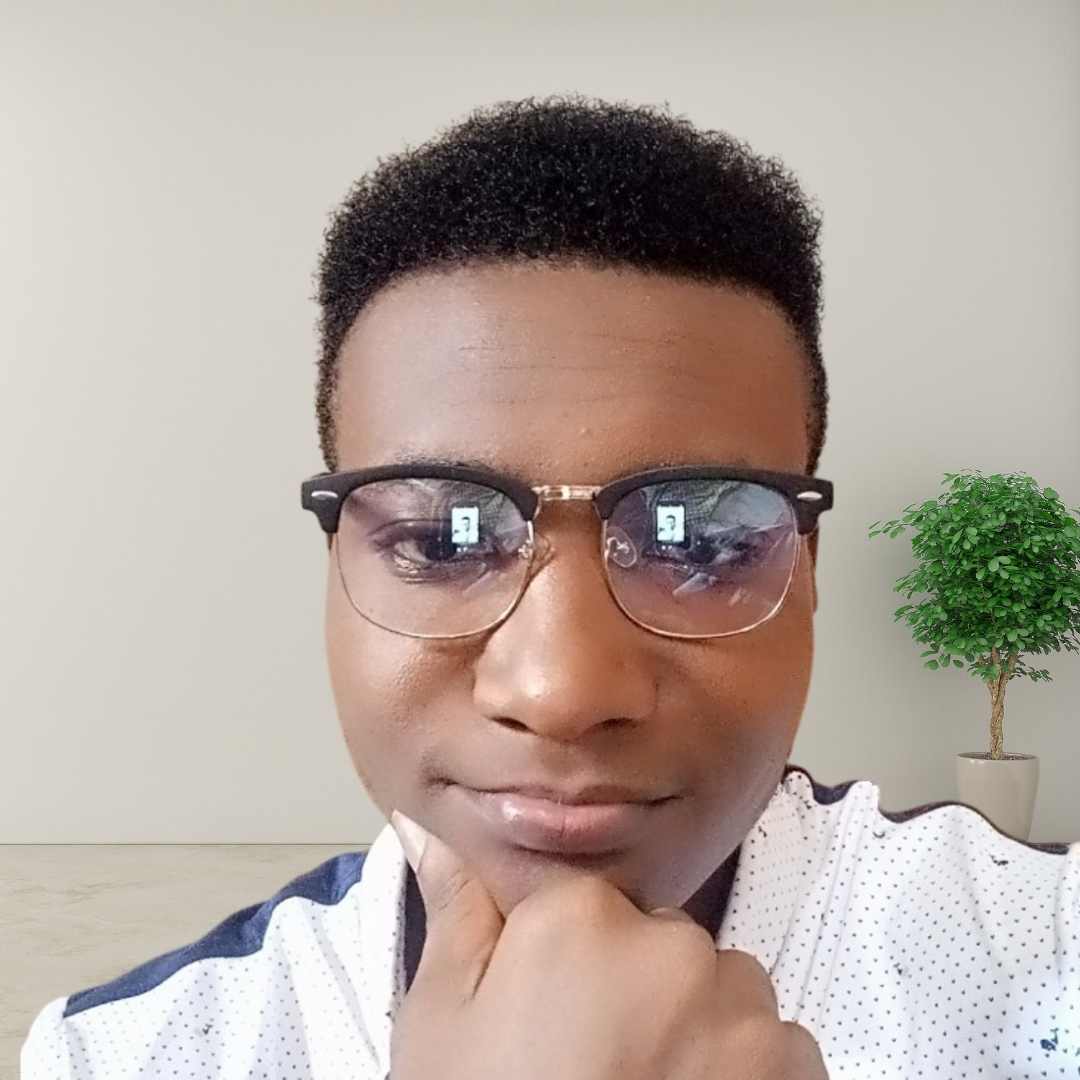