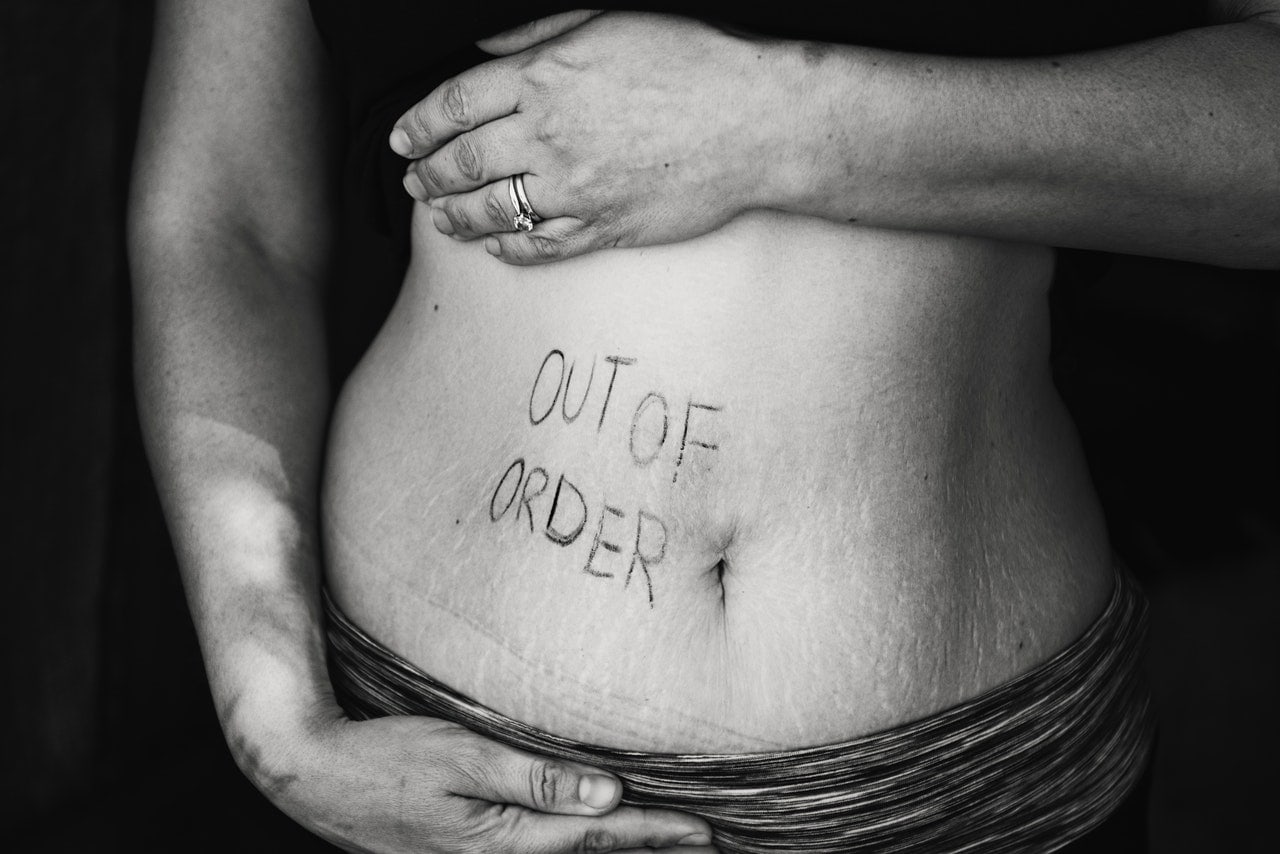 Usually, when people talk about losing fat, the first place that comes to mind is around the belly. It is a major concern for a lot of individuals since the belly is one of the places susceptible to fat deposits.

A beer belly is an infamous condition where excess fat accumulates and gets deposited around the belly region, caused by excessive consumption of calories.

Having a flat belly feels great. It improves your self-esteem and makes you appear more attractive and healthy. Having a beer belly, on the other hand, not so much. Unlike a flat belly, a beer belly sends out a wrong impression about you to others – the state of your health or your eating habits.

In this article, I have explained five steps on how to get rid of belly fat. But before then, let’s look at the causes of a beer belly.

What causes a beer belly?

The true culprit behind beer belly is too many calories. Beer is only one of several sources of calories. This means that even if you aren’t a regular beer drinker, you may still have a beer belly.

A regular bottle of beer is known to contain as much as 150 calories. For most beer drinkers, one bottle is usually never enough once the first has been taken, and they end up drinking several bottles of beer, which results in too much calorie residue.

Whenever you take in more calories than is required by your body, the excess calories get stored as fat. This fat accumulates in different parts of your body, one of which is the belly, thus resulting in the beer belly condition.

Belly fat could also be as a result of certain underlying health conditions. Studies have shown that beer belly can be linked to other problematic ailments such as high blood pressure, cardiovascular or heart disease, and type 2 diabetes.

However, it is important to note that having a beer belly doesn’t imply that you have got any of these health conditions. It is not a thing to be worried about, although good to be aware of. As I mentioned earlier, beer belly is simply accumulated fat in the region of the belly.

Now, let’s look at how you can eliminate belly fat.

How to lose beer belly in 5 easy ways 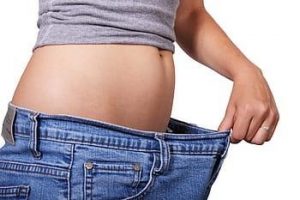 Losing beer belly is as simple as reducing calorie intake and burning excess fat by performing easy exercises aimed at reducing the fat around your abdominal region.

These steps are quite easy to follow and are known to be highly effective in the journey to losing beer belly.

Generally, the best way to start losing belly fat is to burn off as much deposited calories as possible in your body. A great way to burn these calories is to engage in physical activities like running, swimming, weight lifting, bike riding, among others.

Also, exercises such as burpees, planks, and mountain climbers are a great way to lose fat around the belly. These workout techniques particularly target the fat in your abdominal region.

The best thing about these exercises is that they can all be conveniently carried out indoors and you may not need any exercise equipment to get started.

Of course, this looks like an obvious solution. However, reducing the amount of beer being consumed can be a really difficult task for beer drinkers.

Nonetheless, there are tricks to help you easily control your beer consumption if you can’t stop drinking completely. These include:

Protein-rich foods contain low calories and help to calm cravings, keeping you feeling full throughout the day. These foods also help to increase the rate of metabolism, aiding in the burning of excess calories.

You want to reduce needless food cravings, and there is no better way than dieting in protein-rich foods.

Another great way of reducing belly fat is including foods rich in soluble fibre in your diet. These foods help to keep you full without the risk of high calories. It provides a way of eating carbs without its associated sugars.

Also, foods that contain fibre help to ensure that you don’t get to snack unnecessarily as they reduce the craving for food.

Examples of these fibre-rich foods include rice, oats, and avocadoes.

5. Get plenty of sleep

Research has shown that getting enough sleep can significantly help combat a beer belly by helping you maintain a healthy weight, lowering your stress levels, and reducing your cravings for carbs.

Stress can lead to having a beer belly as it results in the release of the cortisol hormone, which is known to lead to a hike in your appetite. This increase in appetite negatively affects the number of calories you consume.

Getting enough restful sleep is generally good for overall well-being and it plays a significant role in trimming down beer belly.

Contrary to what the term beer belly might imply, beer isn’t the only reason for having a beer belly. Regular beer drinkers indeed have a greater likelihood of having increased belly fat than non-beer drinkers, but anybody can have a beer belly, whether you drink beer or not.

Thankfully, getting rid of belly fat is not such a difficult task. As you’ve read in this article, these steps are quite easy to carry out and do not require any special techniques.

If you want to eliminate beer belly, there is no greater time to start than now.